Price Changes: Ebook: $2.99/$3.99 Paperback: $12/No change Hardback: $19/$20 Her redemption is keeping her child safe. His is to bring them in. Will they choose vengeance . . . or a second chance? I never have called myself a saint. Sure, I never meant to get so sucked into the life of death and deceit that I chose, but there’s no denying what I did. I’d be the first to say I’m irredeemable. But he saw something different in me. I don’t know what, but he believed in it. Believed in me. Until he died by the hands of a woman disguised as me. Fleeing from my old handler, I’m never going back to that life of servitude. But before I can close the door on my days as an assassin, there’s just one more kill I need to accomplish. Hers. I’ll make her pay for what she took from me. There are only two complications. One, I’m artificially impregnated with the child of the man I loved and lost. And two, my old recruit is on the hunt for me to get some revenge of his own. But after ever
Post a Comment
Read more 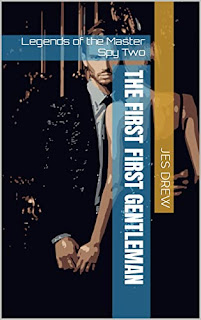 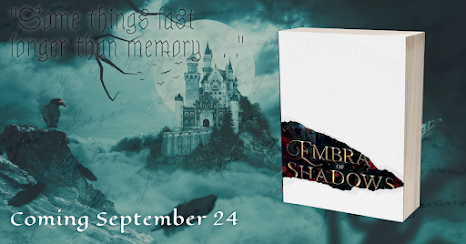 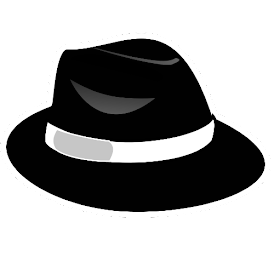 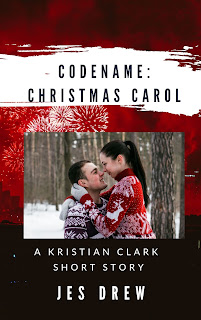 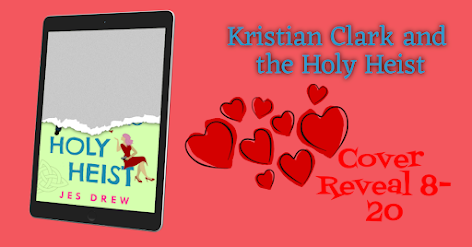 Excerpt of Fish out of Water 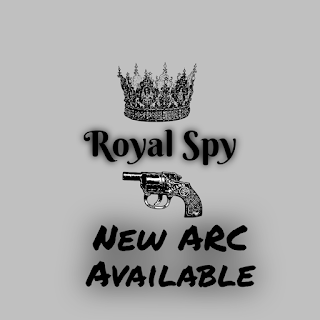 Legends of the Master Spy Playlist 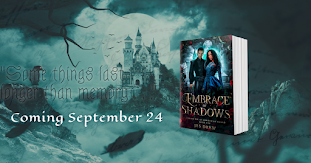 The re-release of a spy rom-com

The conclusion of a YA spy rom-com 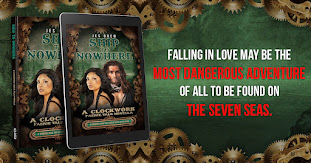 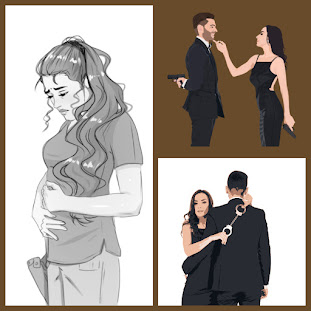 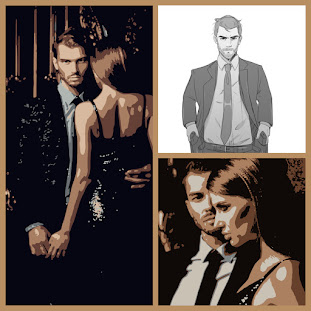 Your wish is my command... 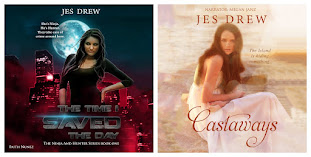 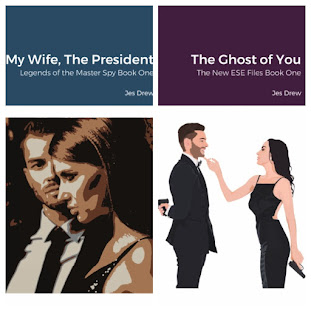 The Bachelor Missions (Kristian Clark and the Agency Trap #1) 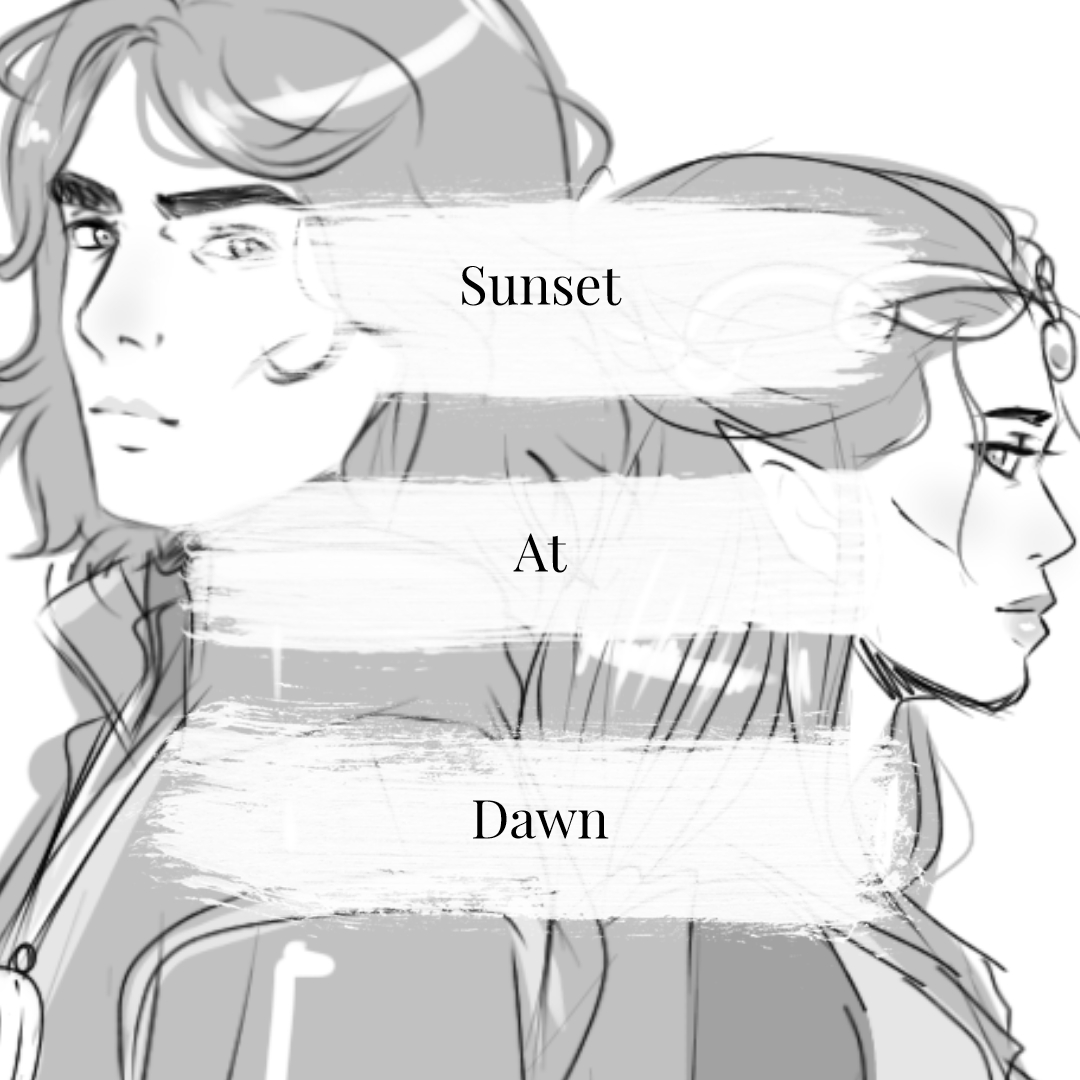 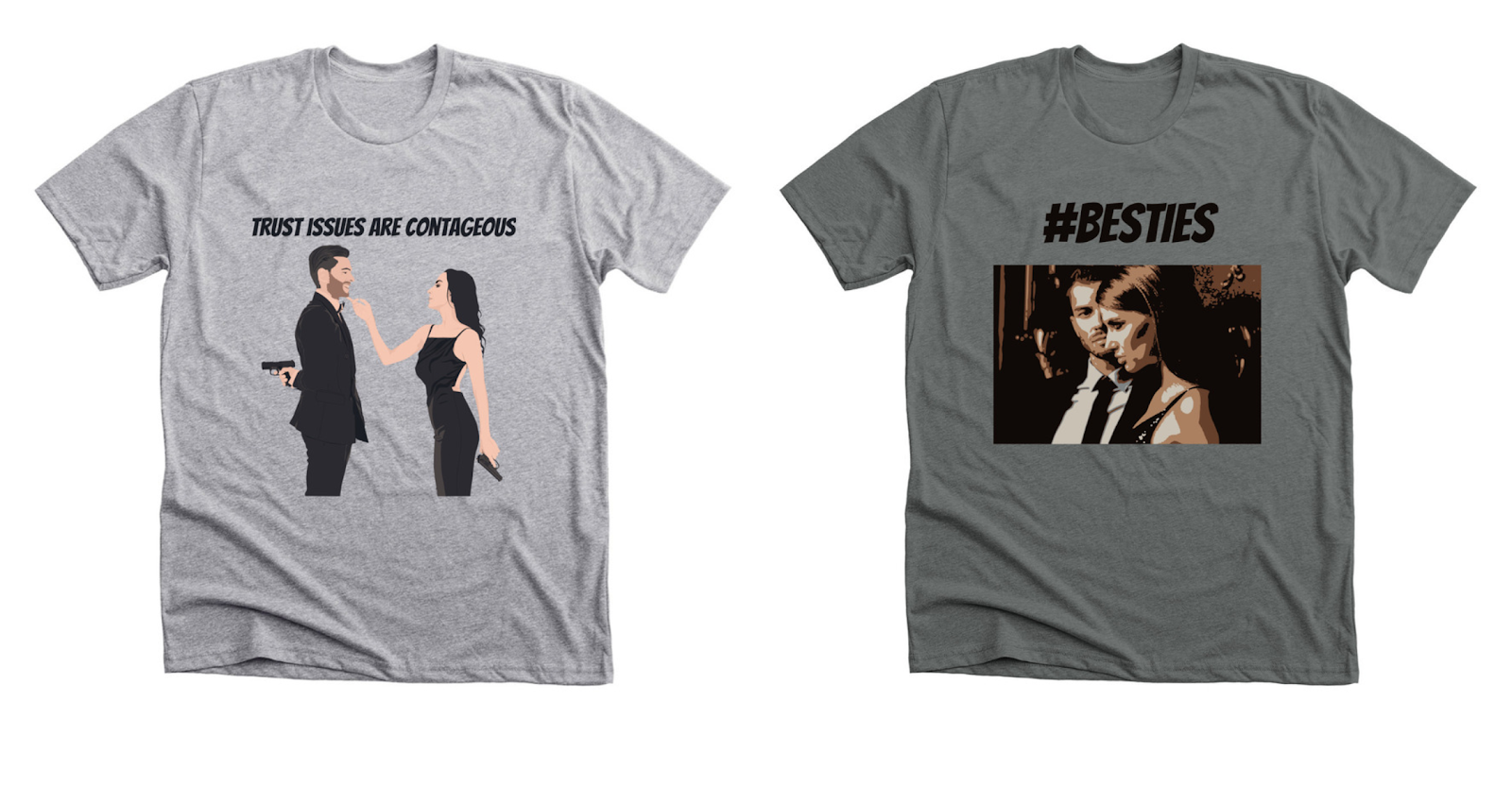